What is the Sirtfood diet and should I do it? 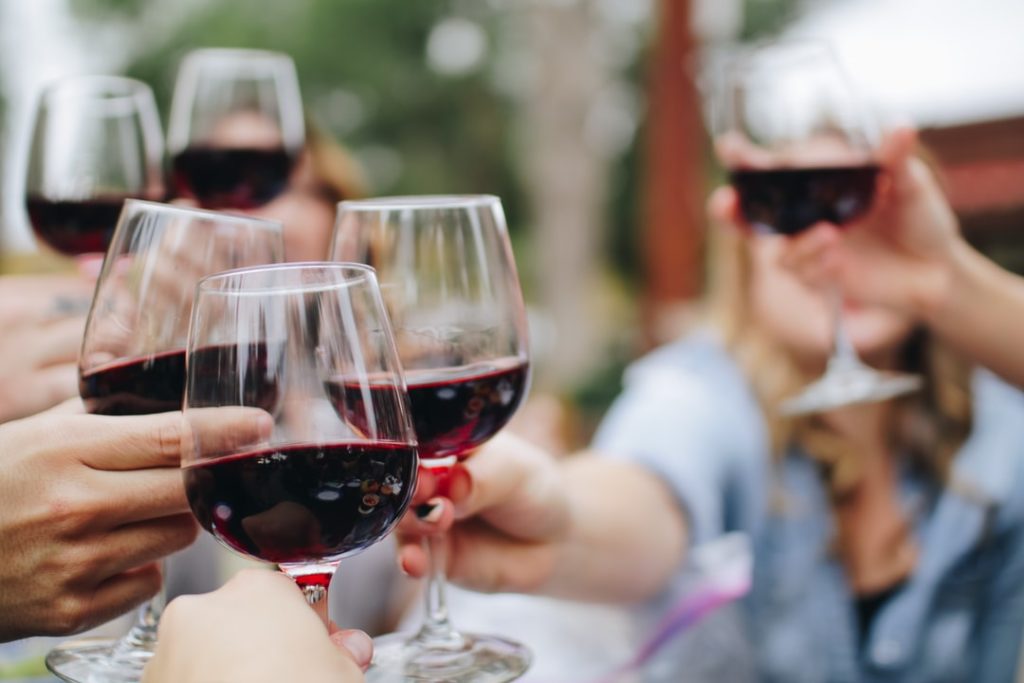 A trendy new diet popping up every month has become the morn in today’s society, and the Sirtfood Diet is one of the latest. This specific diet has become rather popular among celebrities in Europe because it allows red wine and chocolate (I have a funny feeling this diet will become everyone’s new favorite because let’s be honest… you click on this article because you saw the word diet and a picture of red wine glasses.) The creators of this diet have insisted it is not a fad, but rather that ‘sirtfoods’ are the new secret to unlock fat loss and preventing disease. So… what the heck is it?

The Sirtfood diet came about in 2016 but remains a hot topic as according to the founders, these specific foods work by activating specific proteins in the body called sirtuins. Sirtuins are believed to protect cells in the body from dying when they are under stress and are thought to regulate inflammation, metabolism and the aging process (well hello sirtuins, where have you been all my life?). The founders believe sirtuins influence the bodies ability to burn fat and boost metabolism, which can result in losing seven pounds within one week whilst maintaining muscle (sounds like a dream am I right?). However it is very important to note that some experts believe this unlikely to be solely fat loss and instead reflects changes in glycogen stores from the skeletal muscles and the liver (if you are a little unsure on what we are referring to here, visit our blog about water and weight loss explained.)

Let’s talk about the specifics

The diet comes in two phases; the initial phase lasts one week and involves reducing calories to 1000kcal for three days, consuming three sirtfood green juices and one meal rich in sirtfoods each day. The juices include kale, celery, rocket, parsley, green tea and lemon. The meals include chicken and kale curry for example. From day four to seven, your calories are increased to 1500 per day and include two sirtfood green juices and two sirtfood-rich meals.

The second phase is known as the maintenance phase, which last 14 days where steady weight loss occurs. The founders believe this is a sustainable and realistic way to lose weight, Weight loss isn’t the entire focus of the Sirtfood Diet, the founders explained that they wanted a diet out there to be about eating the best foods nature has to offer and that sirtfood rich meals and juices should be a way of living.

What do the experts say?

Dietitians have explained that at a first glance, this wouldn’t be a diet they would advise their clients to follow, as aiming for a 1000-calorie count for three days may be too difficult for most people and if they fail in the first three days it may halt their motivation. The approved list of foods is items that often appear on a healthy foods list, however it would be better to have these food items in moderation. For example dietitians don’t recommend eating chocolate or drinking red wine every day, rather occasionally. They also made note that we should be eating a mixture of different fruits and vegetables daily rather than only the ones on the approved list. Dietitians believe this diet mainly involves fluid loss and advises caution in any diet that recommends such sudden weight loss within a period of one week.

So now you have all of the information to make up your own mind on the Sirtfood Diet. If you have an event coming up and would like to debloat then this diet may be the one for you however following dietitian’s advice, this diet is not healthy as a long term option. 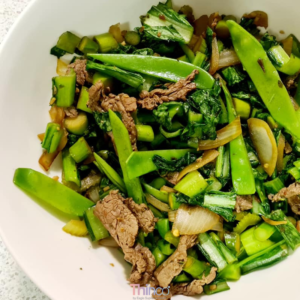 We all know vegetables are a must-have in a healthy, balanced lifestyle. But sometimes we can begin to feel that if we have one more 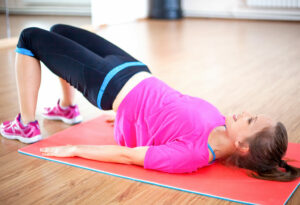 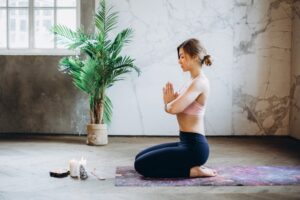 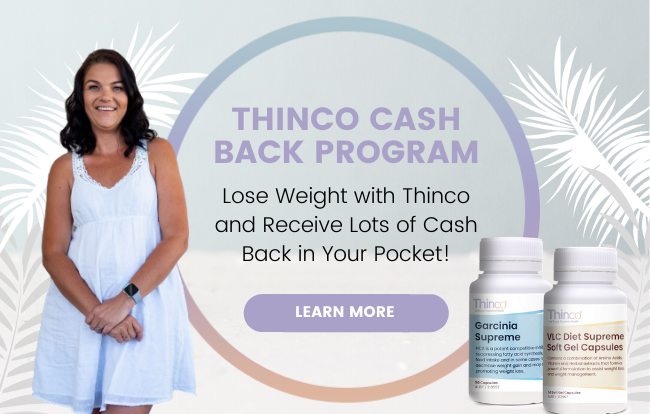 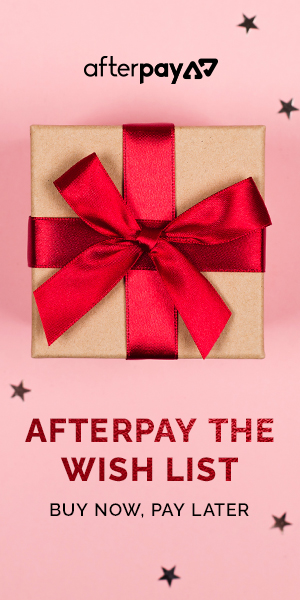 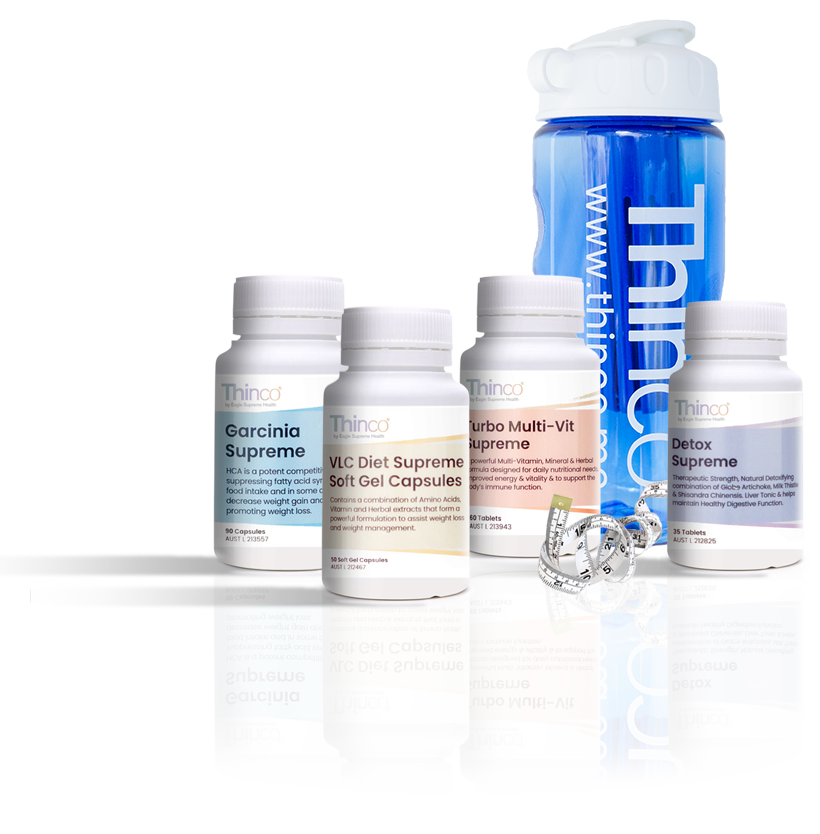